Often, while doing a Review, I find projects disguised as tasks. In such cases, I use the command Edit > Convert To Project. However, that command always creates projects at the root of the database.

Also, it brings that functionality to the mobile versions, since OmniFocus 4 iOS/iPadOS (beta) currently doesn’t have that it.

The Plug-In can be downloaded from my GitHub repository (it’s inside OmniFocus 3 & 4 folder): 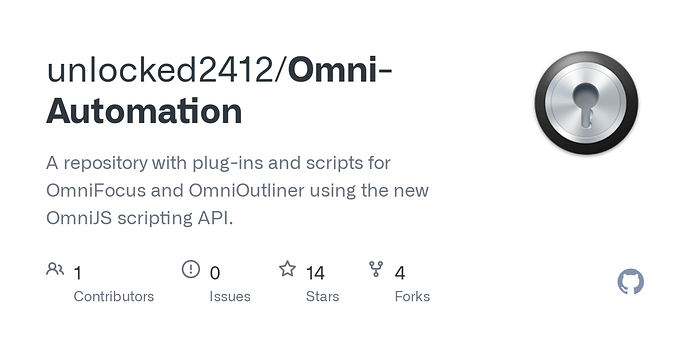 A repository with plug-ins and scripts for OmniFocus and OmniOutliner using the new OmniJS scripting API.

Note: OmniFocus 4 is beta release software. As such, features could change without notice.