I often take notes in OO, but then copy them into other apps, such as Apple Notes or DevonThink.

But if my OO notes included indents (different levels), then when I paste these notes into the other apps they will have indents also. Which I’d rather they didn’t have in the new apps.

Exporting the OO notes to .rtf or even .txt retains the indents, so that doesn’t work for me.

(I know I can simply not use indents in OO, but often it’s convenient.)

The only export that I’ve been able to find that does not retain the indents is Microsoft Word (outline), the name of which would make one think it would retain the outline structure, but happily, it doesn’t.

Okay, so exporting to Word gives me the non-indented text I want. But … my OO outlines have a pale yellow background, because I find it pleasing (and because it reminds me of Ecco Pro). And when I export to Word it retains the yellow background behind the letters, which I’d rather it didn’t.

Alright, I figure no problem, I’ll just change the background color in Pages. Which works, but it’s another kludge.

So my question is this: is there some easy way I can take the text from an OO outline that has indents and a background color … and get it into another app without the indents and without the b.g. color?

Does this export reflect what you want ?

This script only captures topic text. Execute it in Script Editor and set language tab to JavaScript:

You’re very kind to go to all this effort.

Alas, it didn’t work. I ran it from this test outline:

But when I pasted it into Notes, it lost its line breaks.

The result I was hoping for would have looked like this: 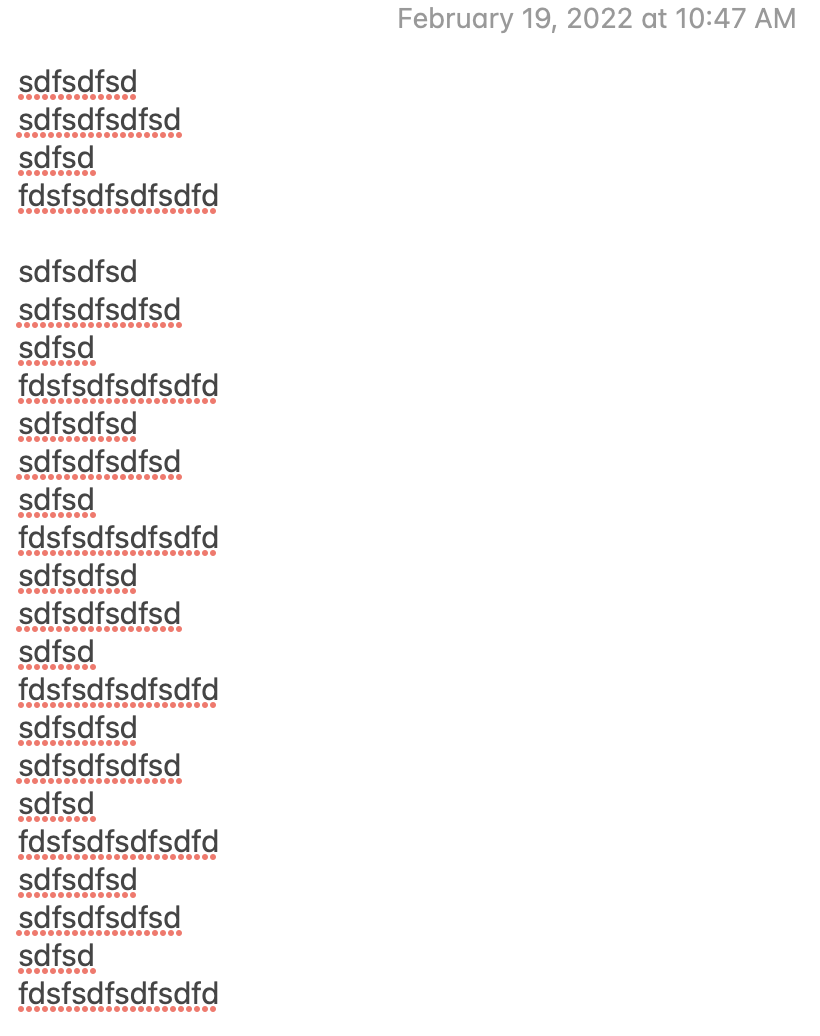 Again, many thanks for trying. I really appreciate it.

This was only a test. Now, I know this is what you were looking for. I’ll post the full plug-in in an hour or so.

Sorry for the delay - just got back to town.

Your latest plug-in works great. Many thanks! I really appreciate it.