OmniFocus coming to Windows 10? [A: Nothing to announce right now.]

I watched windows tens latest announcements. They’re making it easy to port all iOS apps. will OmniFocus be ported? And when?

It was news to us the same time it was news to you! We don’t have anything about that to announce right now. But if you track blog.omnigroup.com in an RSS reader, or follow OmniFocus on twitter, you’ll know if we ever do announce something in that direction.

Fingers crossed. This would be a great way to access Omnifocus whilst at work. I’ve been using Spootnik for sometime and whilst very reliable it is rather limited in functionality. The power of the iOS Omnifocus app on a Windows machine would be be awesome!

i do not think there are any plans to support windows in the future. Omnigroup prides itself of being Apple only. I do think it would be cheaper and better if they considered a web client for Omnifocus .

Can you Omnifocus provide some insight into this ?

A web client would have to be supported by a subscription based model. That looks like the business model used by some of the other task management apps like ToDoist or Wunderlist is doing.

Are you suggesting that a subscription model would be a bad thing? The aim here to get things done and an addition of a web client will certainly give users more options.

The down side is that most web based services ( eg todoist) are generally not feature packed as Omnifocus.

Tbh, I rather keep the features. I just feel a basic web client will be easier to implement and users can do more advanced things on their Omnifocus apps on Mac or iOS.

I did not suggest that the subscription model is a good or bad idea - merely that it is an option.

I would think that the web users will eventually demand that the web version will be on par with the iOS versions.

I remembered hating OmniFocus 1 for iPhone because it didn’t have all the features that the iPad version or the Mac version had (review, custom perspective, and project based perspectives). I’m spoiled by OmniFocus 2 for iOS now and can’t imagine having a basic version.

Hi Jameswill. The point is that Win10 looks likely to support iOS and Android apps with minimal porting requirements. This would allow us to run iOS Omnifocus on Windows with minimal development time for our friends at Omnifocus. Certainly, much less than it would take to develop a web interface.

That is true n4s and I agree with you. Windows appears to have made is easier for developers to port their app and this is something that might push some developers to finally consider Windows as a platform. Using a port that appears to be similar to the apple code will only have issues when apple decides to make changes to Xcode.

From my perspective, the more platforms Omnifocus supports the better. I would also say that I switched to Omnifocus because of its features and reliability.

But yes I agree, that windows 10 development will be easier. Maybe Ken Case will share his thoughts of this is something he will consider. Certainly this creates another revenue stream for the Omnigroup.

I just saw this article about some developer’s skepticism about porting iOS and Android apps to Windows 10. It isn’t as easy as it sounds. It is still too early to tell how easy it would be. It sounds like developers would have to rewrite code so that it uncouples from the system services available on iOS (Notification Center, Sharing, etc.) and finding the equivalent APIs on Windows 10. The Windows 10 kit for converting isn’t even fully developed yet for any developer to have a real go at it. 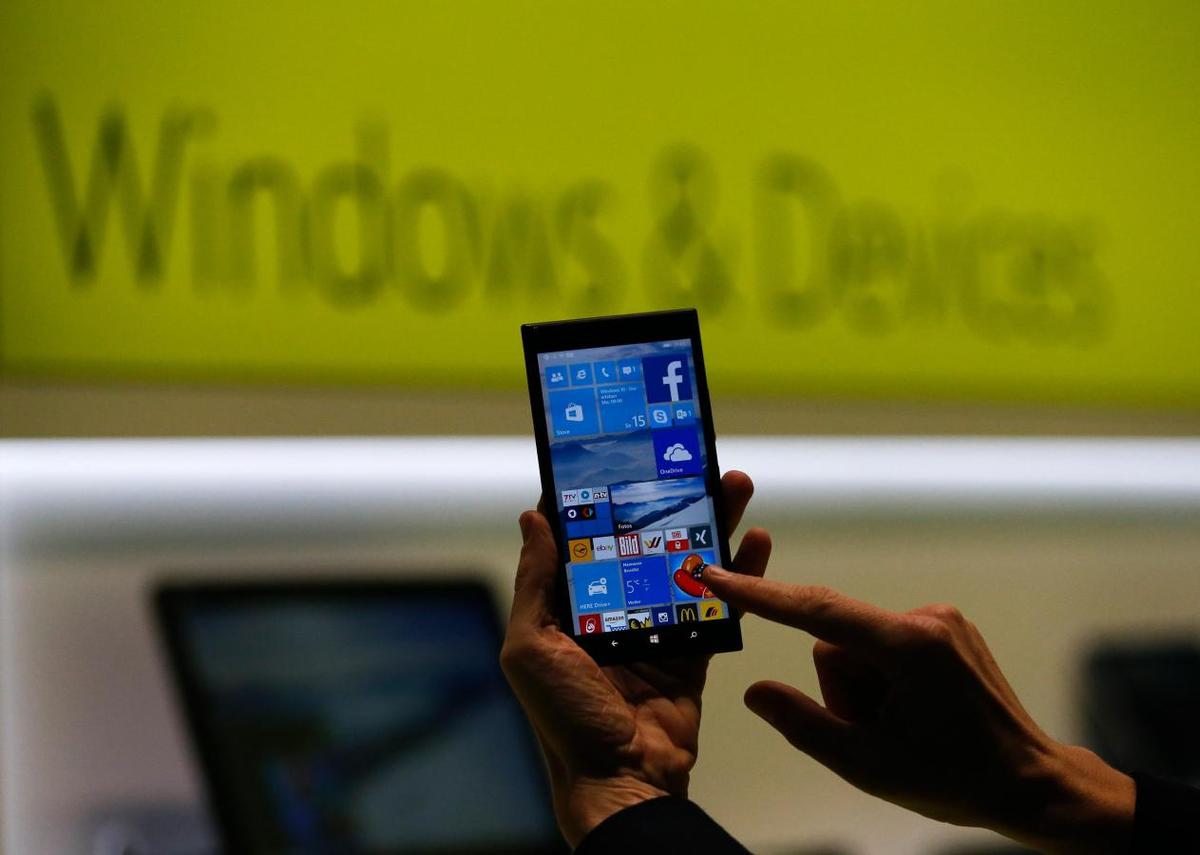 Microsoft's plan to make its new version of Windows a mobile hit by letting...

It’s not exactly a cake walk.