Property Actions - does this still exist in Standard Omnigraffle (i.e. not Pro)?

I tried out the free version of standard Omnigraffle in Oct 2013 and at the time it had the feature “Properties: Actions”. An example of what this looks like can be seen in this tutorial: 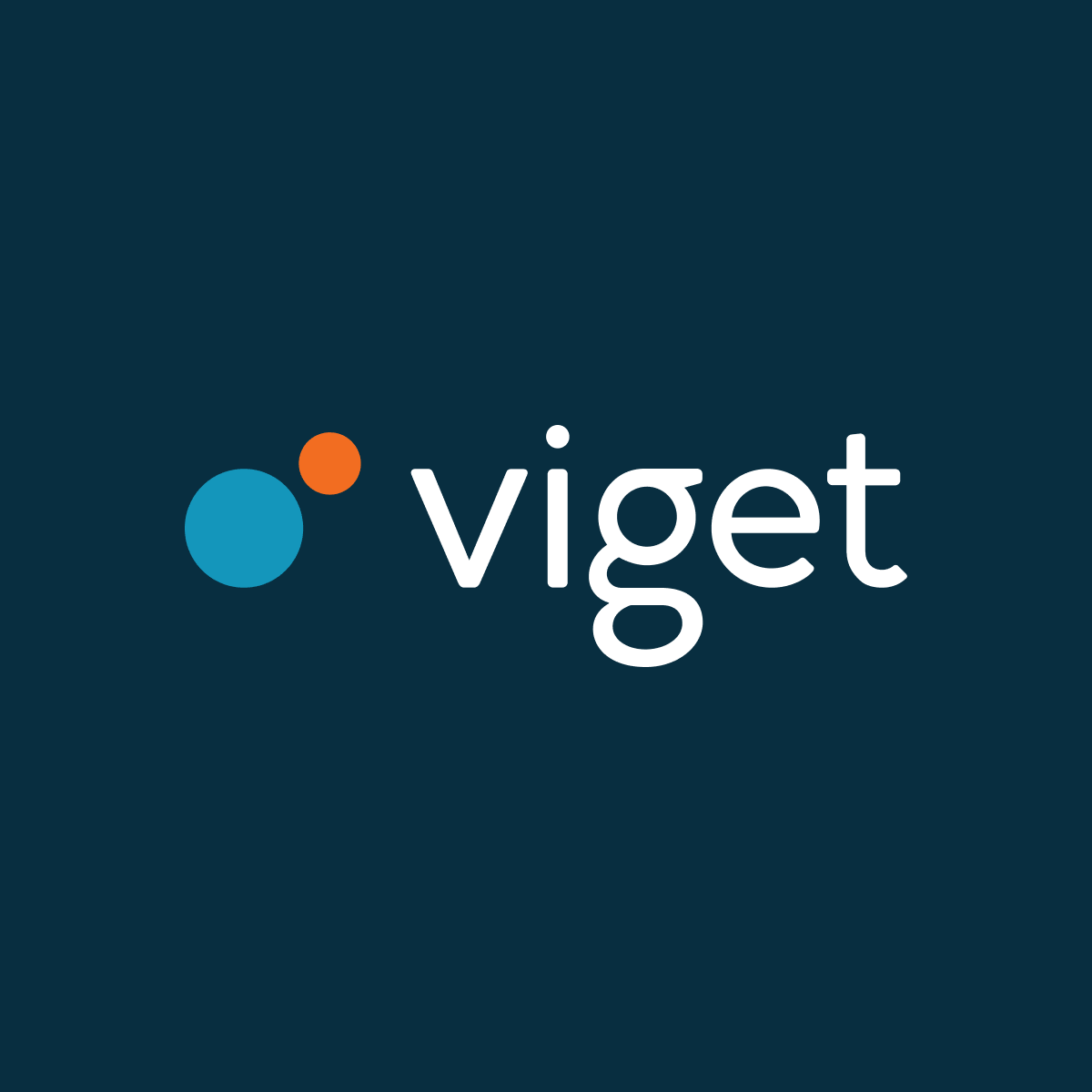 How to Create Prototypes With Omnigraffle | Viget

Omnigraffle has become my hammer for creating a variety of things. I use it for wireframes, sitemaps, concept models, charts, reports - pretty much whenever I need to create a document. So, while there are a number of other great prototyping tools...

This is a Pro-only feature in OmniGraffle 6. It can be found on the Properties tab: