I’ve seen many threads about the way OF handles time zone changes. The current behavior assigns a universal time to each task due and defer date. When you change timezones, the due or defer date gets shifted as well. For example, a task created in Seattle and set to be due at 5pm will appear to be due at 8pm when the user travels to New York. When due or defer times are near midnight, a change in timezones can change the day a task is deferred to or due.

This frustrates two kinds of users:

(1) those who want to be able to add the time zone info to the task so they don’t have to think about the conversion. For example, I’m in New York, traveling to Arizona, and want to have a task due at 2pm Arizona time. Currently, I have to figure out the time difference (including an adjustment for daylight savings) and enter the adjusted New York time. This is difficult.

(2) those who don’t care what timezone they are in and just want a tasks defer and due times to always be based on local time, whatever that is. For example, I want to be reminded to record my weight every morning by 8am, regardless of whether I’m in New York or Paris or Seattle.

As a roadmap to fixing this I think there are two steps:

First change OF’s default behavior to always use local time. Tasks due at 5pm stay due at 5pm regardless of where the user is.

Second add in support for adding a timezone to task due and defer dates for those who want them. When a timezone is added, the task is due at the time specified in that timezone.

I, for one, would be happy to wait a long time for the second part of this if the first got done in the short term.

I totally support this idea. I’m currently circumnavigating the globe over a month, with stops in about 4 very different time zones. I’m having to reset everything every time I stop. I can handle an hour or two wrong, but not 6-8 hours. (What will happen when I cross the dateline next week?)

This did not happen before. Previously, after shifting timezones, I would restart the Mac, restart OF and everything was sweet.

Has there been any further updates on this? I still experience the same behaviour and struggle with having to move all of my tasks around when traveling and then putting them back when I return at home.

I’m a new OF user, switching from ToodleDo. I love most OF functionality but this is painful when I travel. 2+ years later and still not addressed?

This was referenced in our roadmap for 2019:

“And we’ve heard from many customers about how painful it is to switch due times around when traveling, so we’re planning to add support for times with floating time zones.” 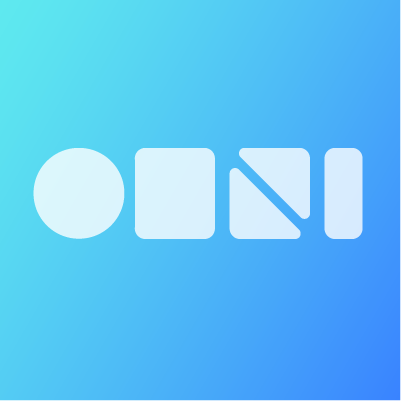