Can we get a new task button in the today widget on iOS?

When Ken showed the initial mockup of the today widget for OmniFocus for iOS 8 it included a new task button to allow for quick task creation right from the lock screen. I would love for this to finally be implemented. Right before the first task would be great as it would always look be right at the top of the Notification Center.

I bought the Launcher app and added an Add button to my Today screen. 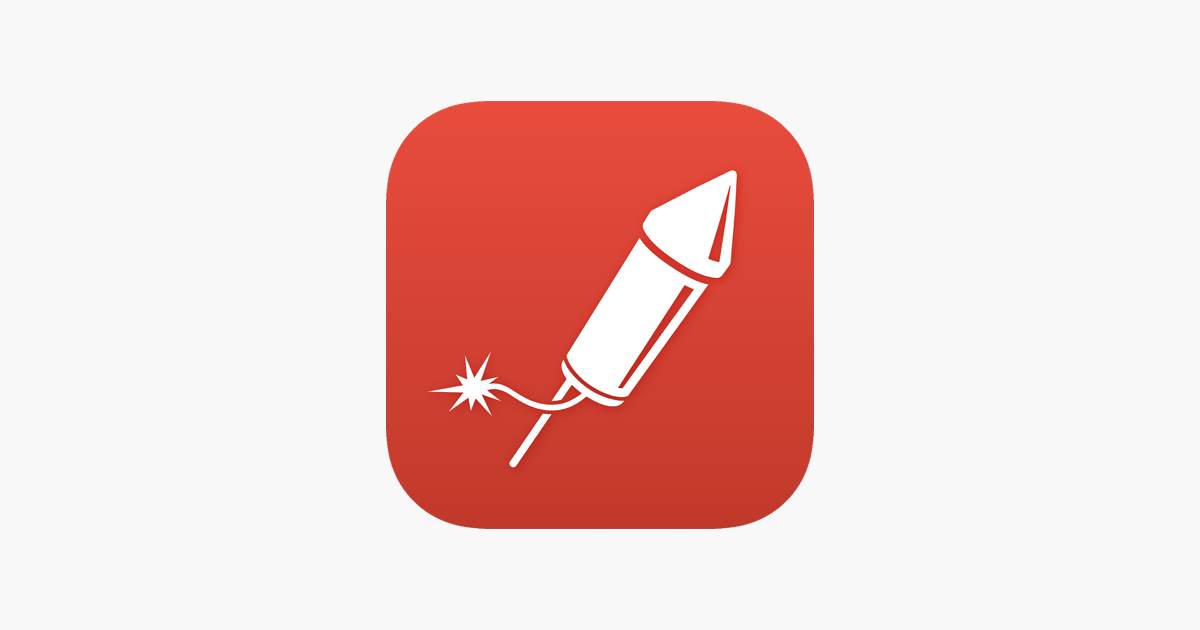 ‎Launcher is the original app launching widget -- and still the best! Now with version 3, Launcher has far and away the most powerful widgets on the App Store. When you install it, you get up to 6 widgets (with in-app purchase) which can be added to...

From here, you can use the URL scheme. I added a simple button to Launcher that invokes the following URL:

This adds a new item to the inbox. It just opens up OmniFocus and mimics the “Add to inbox” button.

I’m sure you can come up with a wide variety of actions such as pasting the clipboard contents to the notes section or the task title.

I think the download is free and comes with a limited number of buttons you can add. To get unlimited button creation, you’ll need to pay something like $3.00 for unlimited.

I think you can use some of the other apps such as Workflow or Launch Center Pro to do the same thing with the URL scheme.

If you have an iPad, you can use OmniFocus in split-screen mode which is available in iOS 9. I often swipe from the right side of my screen, tap on the “Add to Inbox” button and add a task there. This is the icon at the bottom right of my OmniFocus screen. 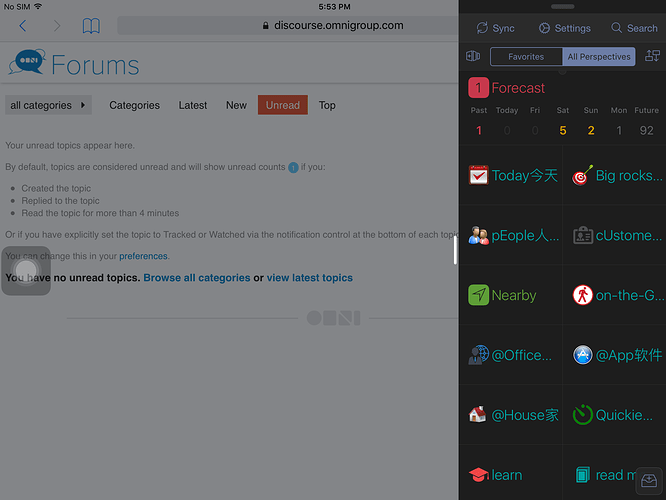 Thanks for your suggestions. I already have a “Workflow” app button in my Today screen that launches a new action. It would be nice though to just see Omni implement this right into their own widget. I also use the slide over feature on my iPad all the time. It works even better than going to the widget. This is more for my iPhone really.

If I remember correctly, Apple has limited what developers can do in the today screen. The main thing is that they don’t allow text input. Only buttons are allowed for now. But Apple has been known to change policies with enough developer pushback.

With the lack of text field entry, it will be impossible to add a new entry from within the Notification Center.