I am using Omnigraffle 6 and I now have an issue when exporting to PNG.

To reproduce:
Select an element and export to PNG. While the resulting image has the right size, it may not contain the selected object, or only a small part of it. It depends on the object location on the canvas.

An orange rectangle in the middle of the canvas 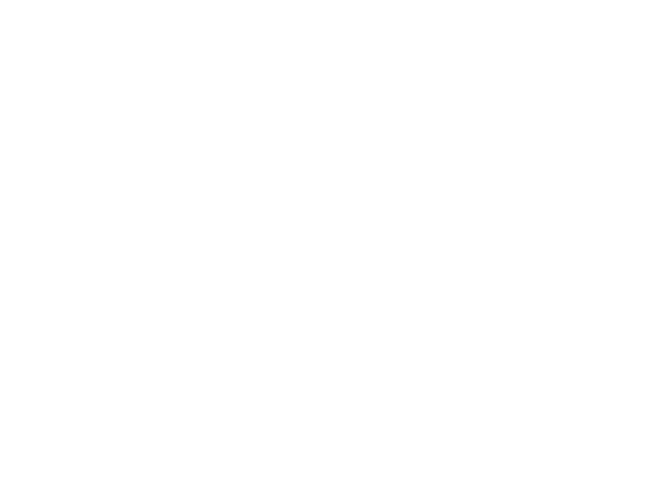 I only observed this issue since my upgrade to High Sierra, this may be related.

The same rectangle in the top left corner 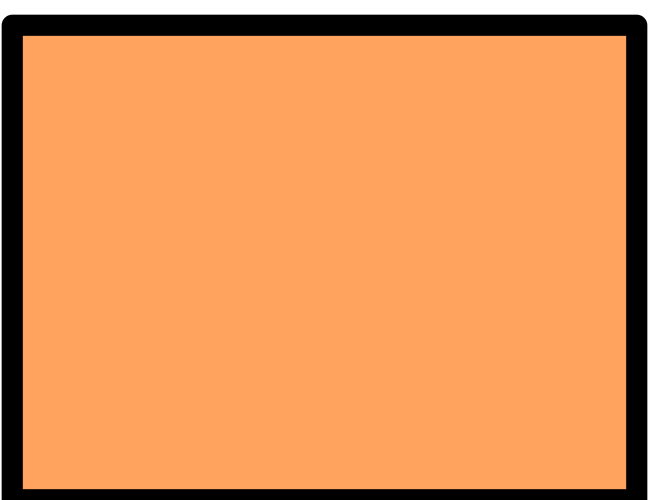 Sorry for the trouble. What you’re describing is a known compatibility issue between OmniGraffle 6 and macOS High Sierra 10.13.

OmniGraffle 6 is no longer in active development, and as this version of the app has not been updated for High Sierra, it’s possible your mileage may vary when running this application on newer versions of the OS. From other customer reports, you may experience better results from OmniGraffle 6 by exporting to PDF (as you’ve discovered).

OmniGraffle 7 was released on October 10th, 2016, and has been fully updated for compatibility with macOS High Sierra 10.13, so Current Selection exports work as intended in the latest version of the application. We’re happy to offer an upgrade discount for existing customers. Information about how to upgrade at a discount is available on our site here: Buying an upgrade for OmniGraffle 7 for Mac

You can learn more about OmniGraffle 7 and download a free 14-day trial of the app from our OmniGraffle website.

Thanks for the reply.

Well, this is pretty much outrage, as you are practically blackmailing your users to pay you more money for stuff that used work. The entire OmniGraffle is pretty useless without the export capability, and if I knew that you are charging more for every version, I wouldn’t buy your license from the first place.

OG 6 still works well for the version of macOS for which it was built, and even for some subsequent versions.

Omni has no knowledge of or control over where Apple will take macOS in the future, and would soon cease to exist if any license it sold were to include include rights to an infinite future stream of unpaid work to make the software compatible with new systems for which it was not designed.

We are not obliged to adopt High Sierra, which introduces many breaking changes. I myself have not done so, and have not advised others to either.

Noticed that you can succenfully export to PNG if you move the object to top left corner (0,0).

Would be nice from Omni to fix the most annoying bugs for previous version also, not just the latest. This would be a good example of a bug that could be fixed even if the version 7 has already shipped. Would make the upgrade purchase bit easier too as one would feel more safe for the future.