Omnifocus 3 is broken for me under iOS14 Beta 4 (not public Beta, although that may or may not be broken also). While the app launches, when adding a new task, it crashes immediately upon starting to type. I deleted app and re-installed, and the issue remains. I realize that it is Beta and these things happen, but wanted to alert other’s considering the update. It was fine through Beta 3.

Working fine for me on iPadOS PB 4.

Yes, ipadOS is fine, it’s the iOS version that is the issue

I have the same issue with iOS 14 on Public Beta 4. Like @cheekyjeremy, the issue does not affect me on iPad OS 14 Public Beta 4.

Specifically, I can launch the app, and can press the “new inbox item” button as usual. As soon as I try to enter any text in the action name field, the app immediately crashes, before a character is even rendered. Other functions in the app appear to work, including renaming existing items.

I had to Delete my last post as I was incorrect. My typical inbox entry is through Siri, when I am mobile and I edit the details on my MacBook or my iPad. I just tried physically entering a new inbox item and it crashed immediately.

Using Siri is no problem though.

FYI: The Omni Group just released a TestFlight Beta that should address the crash that occurs when a new task is added on the iOS 14 Beta. 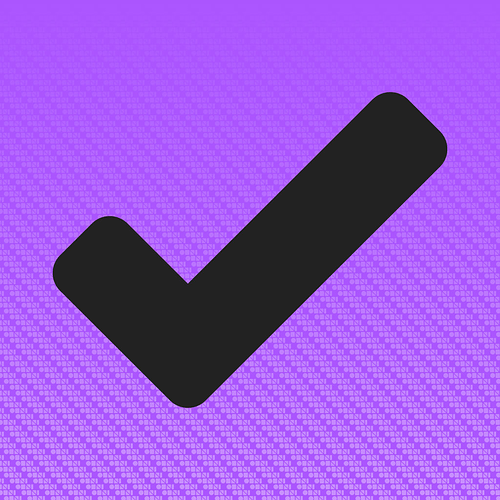 Testflight link to beta that corrects this…

Hilarious, we must have typed that at exactly the same time