Hi, i’ve noticed over the past few days that omnifocus has been showing me the spinning volleyball often. It will spin for 5-20 seconds before working right and seems to randomly happen after many types of action in omnifocus (ie moving a project/task into another folder, typing in a task…) . It very rarely did this in the past, but has been happening several times an hour lately. I’m not sure why, I have a pretty fast computer (stats below) and other applications have not been giving me issues. 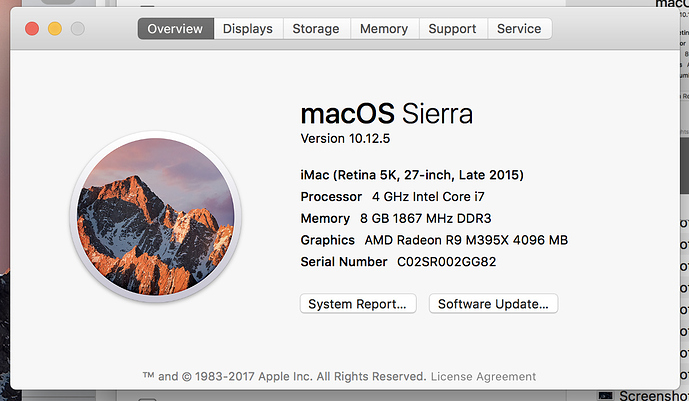 I have been doing a big overhaul of projects/contexts/perspectives, so maybe that’s a cause?

Is it common/acceptable for omnifocus to freeze like this often?

Is there anything i can/should do to speed it up?

I received an automated message to archive old tasks a few months ago… should i do that again? Also, i’m using omnifocus as a general repository for alot of lists that are growing a lot faster than they’re being completed (ie movies to watch list)- is it possible that this will create speed issues in the future because the database will keep on growing?

I would say that this kind of spinning is not normal, but it’s going to be much easier to diagnose what might be wrong via email with our support team. They’ll be able to do some forensics on your sync server account and also get more information about your local database and help get whatever the problem is cleaned up.