I’ve mostly stopped using OmniFocus (1.10) now that I’m working in a more collaborative (read: office, multiuser) environment. Now we use basecamp for most to-do list management and other simple things.

OmniFocus has no way (that I know of) to share tasks, assign tasks, or see how an assigned task is doing. Of course that’s what basecamp is for.

BUT… I do miss OmniFocus. I liked having it on my phone, and I liked the interface. Is anyone aware of a way to connect basecamp and OmniFocus? Is there a good alternative (something that integrates OmniFocus with some other online task manager)?

You may want to check out articles like:
http://simplicitybliss.com/omnifocus-and-basecamp

As a productivity whore I’ve extolled the virtues of OmniFocus and Basecamp in the past. In my opinion, these two productivity products are tops in terms of project management, collaboration … 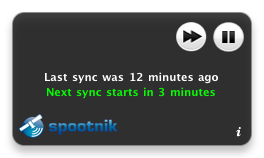 Keeping Omnifocus and Basecamp in Sync with Spootnik. 20% Discount for...

If you have a team to manage, I bet you’re using 37signals’ Basecamp to keep everything under strict control yet enabling every single component of your team access the app and keep you updated about his tasks. Yeah, that’s exactly the greatest...

Personally, when I work with Basecamp and Omnifocus I take advantage of the “Note” field often to add links to the Basecamp URLs in question. This helps me quickly jump to the area of Basecamp I need. I don’t normally worry about replicating all of it as they, in my use, aren’t similar enough to make them overlap. I’m sure though there are ways to use Basecamp that would make them overlap.

Consider also using the Basecamp app on the iPhone, while I don’t want to turn you away from Omnifocus, if that’s what works best for you, you should use it: 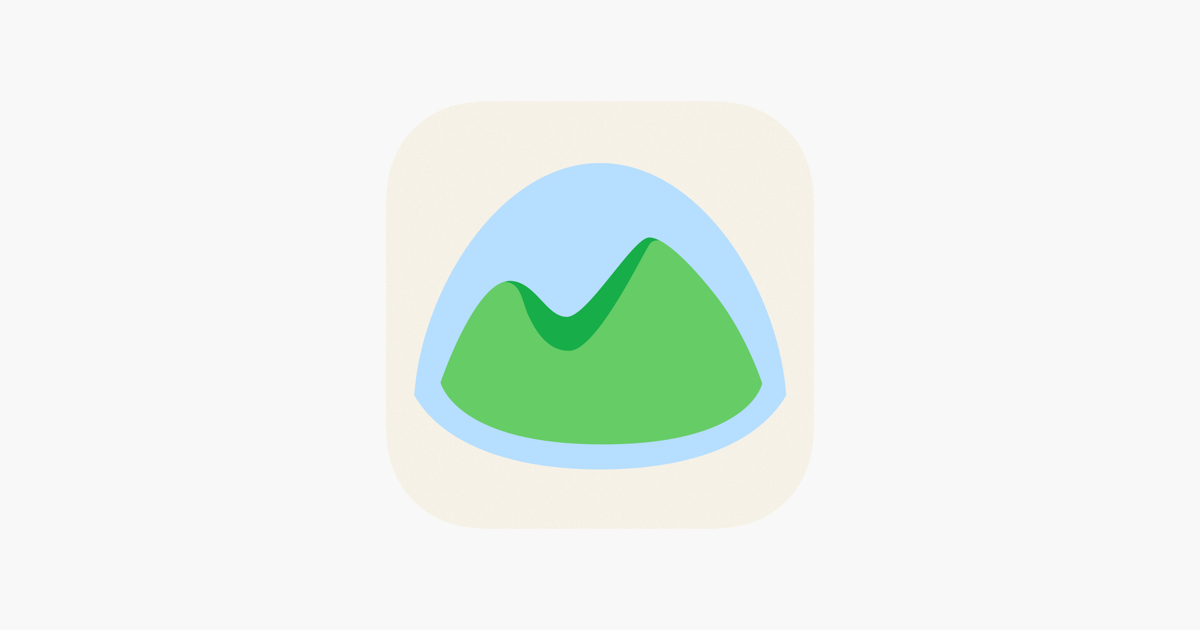 ‎This app works with Basecamp 2 (released March 2012) and Basecamp Classic (released February 2004) accounts. Basecamp 3, the newest major release (October 2015) has a brand new app, tap "View More by This Developer" to get it.

Yea, I was excited to see Spootnik, but alas, it seems to be a pretty stagnant product. It stopped working with anything older than OmniFocus 1.0. Doesn’t look like there are plans to update it either… as far as I could tell…

My spootnik account has been working fine with V2. If you have an issue, you might try dropping a note to Lars at spootnik dot net

Sorry, I had it backwards – spootnick doesn’t work with the new Basecamp. I did send Lars a note. He didn’t indicate there where any plans to write an update.

This doesn’t solve your OmniFocus integration issue, but we use Flow for group task management.

I feel the same pain of double-entry for many tasks that live in both worlds.

I looked at Basecamp and used it on a project, but I found Flow met my needs better.
Less bells and whistles, just simple group task management.
There is an iPad and iPhone app, which is not as powerful as Omni’s stuff, but its adequate for mobile access and I like push notifications for updates.