I often create flowcharts in OmniGraffle Pro to show how an Audio / Visual system is connected. (I’ve attached a simple one to this post as an example.)

I’m trying to train non-technical volunteers on how to use some AV equipment, so I’m trying to create a training video (or give a live presentation) that walks them through one of these flowcharts and explains it to the user. Rather than abruptly ‘cutting’ or jumping around, I’d like to smoothly animate between different zooms and crops on portions of the canvas, fade items in or out, and animate drawing lines between objects.

I understand that the built-in presentation tools in OG are probably not able to do this, so I’m exploring the use of other software tools, like Keynote or Motion 5.

I think that the ideal situation would be if I could create a flowchart in OmniGraffle and bring in every item as a separate object in Motion, while preserving each item’s respective scale and position relative to the other items.

Then, in Motion, I’d create a series of camera positions, and for each one decide which items should be shown when – keyframe them to fade in, animate drawing arrows between them, etc.

Has anyone done work on scripting OGP with Python, Javascript, etc. (even AppleScript would do) in order to export data about all of the objects on a canvas, then translating their scales and coordinates for import into another program like Motion?

Similarly, has anyone brought multiple canvases / layers from OGP into Keynote for animation or live presentation purposes, as described above?

Any thoughts or suggestions would be welcomed. 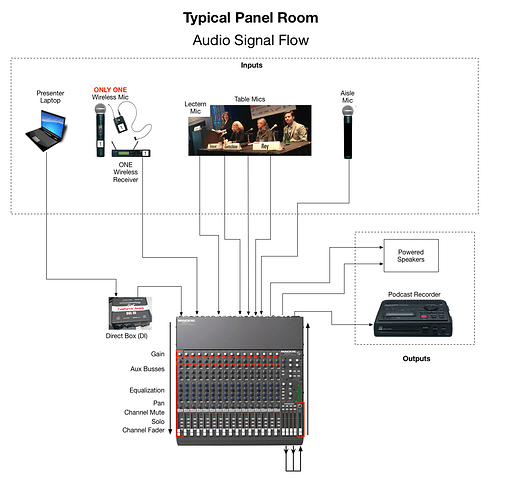 Has anyone found a solution to this? I’m also looking for a way to animate flowcharts.

A few things would help here:

This is the building blocks. Making it happen is the next challenge. :)