Perspectives - Can you filter out single action lists?

Can you create a custom perspective that filters out project by type (single action, parallel, sequential)?

You can obviously get more granular if needed

Here’s an example of a “Projects - Active” perspective that uses the “[single action list]” naming convention that @TheOldDesigner referenced. 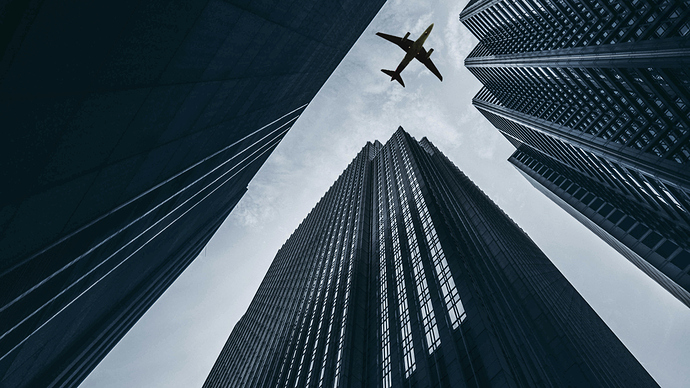 On a side note, I find that there some other advantages to naming single action lists using this convention (or something similar). For example:

Thank you and @TheOldDesigner, both. I do use a naming convention like that, in fact that’s exactly what I use. I do make great use of the quick open feature. What I don’t understand is how I would filter out the bracket in a custom perspective. If i use the “matches search term” facet, it would eliminate any project that had a bracket anywhere (including in the notes). How can I exclude anything with a bracket only in the project title?

@timstringer - My custom perspective is similar to yours, including the matching bracket. But I have projects with brackets in the notes field that are getting excluded.

I use emoji’s in my project names for this purpose; using different emoji’s for different meanings. You can then search on the emoji in your perspectives.

I emailed support to ask for a perspective filtering rule based on project sequencing (is/is not single-action, sequential, parallel). I recommend anyone else interested do the same to get the feature some traction.

You’re very welcome. There isn’t currently a way to limit the searching of text to the Title field. So, your best bet is to use character(s) that are unlikely to appear in the Note field (e.g. an emoji, as @bhupesh suggested).

In my case, I typically use the Note field as a place to link to more info (e.g. an email or Google Docs file) and perhaps some short notes that don’t include the “[” or “]” characters, so it doesn’t end up being an issue.