Please check my understanding - AS, JXA, Javascript and lastly variables

I have just started experimenting with Javascript and would appreciate a check of my understanding.

This runs and can be run multiple times from script editor without any issues. Then I replaced all the var statements with let . It ran o.k. once but on the second run an error was raised to the effect that the variable was already defined. This is the opposite to what I was expecting which was that all variables should be destroyed at the end of the script i.e. the closing brace. Obviously I do not understand.

Lastly lets not even talk about semi-colons which are optional until they are not.

More likely to gradually wilt and shrivel over a long sunset – not sure that there would be any particular motive for removing it. Each new macOS typically erodes it only fractionally at the sandboxing edges.

Apple now favour scripting using Javascript for Applications which is known as JXA.

JXA is there, and very useful, though not fully implemented (location specifiers don’t work, necessitating occasional retreats to AppleScript). macOS Automation was already in slight disarray and decline at the time of its creation, and I don’t think it’s any more likely to see further updates than AppleScript. Both are in sunset now.

I don’t think there’s a basis for saying that Apple has any preference between the two.

JavaScript generally (considered separately from the particular issue of the JXA Automation library) clearly has a more solid future on Apple hardware than AppleScript:

That’s how Omni is able to support the same scripting interface on both iOS and macOS.

JXA should not be confused with JSX

See, FWIW https://reactjs.org/docs/introducing-jsx.html, and yes, not relevant, essentially part of a library used with Web JavaScript.

Is it correct to describe the Omni javascript as JXA

They both use the same JavaScript interpreter as Safari, but they are entirely separate instances of JSContext.

The Omni JSContext is implemented on iOS etc as well as on macOS.
The JXA JSContext trades in Apple Events and is macOS only.

const is the default for any name that you want to attach to a JS value or reference which won’t change at any stage of your script.

let is the fall-back if you are going to mutate the meaning of an assigned name during your script run.

(In scripting, as in math, avoiding mutations in the meaning of a name helps to keep things clear and simple, so it’s a good sign if you are using const. Most debugging arises from mutations, entailing head-scratching about what a particular name really meant at a particular moment. Prefer const to let, and forget about var)

all variables should be destroyed at the end of the script i.e. the closing brace

You are executing that script in a densely populated global namespace which persists between script runs.

To avoid confusion, and to avoid pollutions of the global namespace, including unexpected effects on later script runs, you should always wrap a script in a temporary local namespace, provided by a pair of { … } braces.

Wrapped this way, in its own temporary name-space, your script can be run several times, without later runs being polluted by earlier runs. 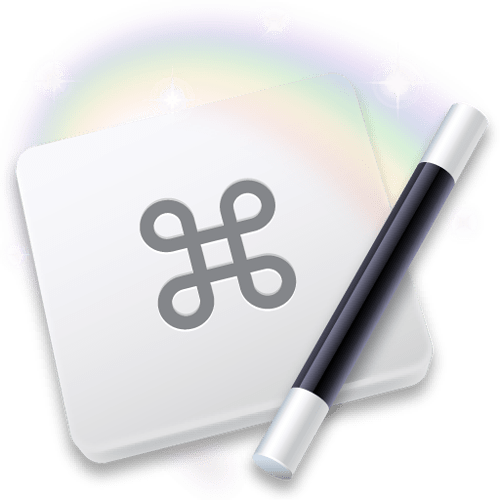 That's right – JavaScript interpreter environments, like Script Editor, and the JavaScript console in browsers, generally have a persistent global name space, containing a whole lot of definitions. It's a crowded space. You can see its contents by...

Each JS Scripting Context on an Apple platform (iOS etc or macOS) has two components:

You can tell which one you are looking at by evaluating the this keyword at the JS command line, or as a one-word standalone script.

You will find that each Omni application has its own JS instance, and reveals a distinct (application-specific) set of library objects when you run the one-word this script:

JXA scripting is slower than scripting with OmniJS, TaskPaper JS, Drafts JS etc because it’s the only JSContext which is not embedded inside an application – it interacts with applications by sending and receiving Apple Events across a slightly sluggish interface – the osascript interface shared with AppleScript.

Given a choice between driving an Omni app:

you will always find that the app-embedded Omni JSContext runs faster.