Hi everyone! This is my question: I know that OmniOutliner exists and does very very well the task that consists in writing anything you have in mind, but I was wondering if one could use Omnifocus as a writing projects manager? I mean that you could quickly capture your thoughts, write them down into OF and organise them later as one does following GTD techniques. But, is that only possible? Do you know if there would be some issues to use OF as such a writing project manager? Thanks for your suggestions.

I suspect that there are many, many better ways of doing what you want to do than using OF in that way.

And I won’t hear a bad word said against it :-)

I use TaskPaper for this, as described here 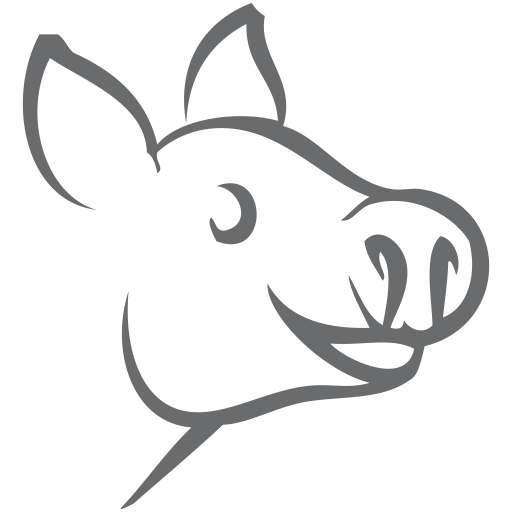 How do you use TaskPaper?

My whole TP workflow has shifted. For maybe six years I tried to use it as general purpose task manager, with mixed success. Then late last year I switched to omnifocus, which has been great - a lot of omnifocus’s built in features are things I was...

I have OF projects for everything I’m writing but they are basically way stations for capturing notes that are moved out on first review.

I’ve done something like what you describe on writing projects in the past and it has worked well for me. I agree with @MarkSealey that there are certainly other options more tailored for this, but he also seems to agree with me that that’s beside the point if you’re already really comfortable and happy in OF. I haven’t bumped up against a reason why you shouldn’t create a Folder for each writing project, within which are Projects for each section (chapters, acts, scenes, whatever is appropriate for you writing) and individual ideas entered as Actions.

One argument in favor of using OF for this is that I tend to have a lot of project-related “to-do’s” come up while the work is in progress. I like that if I’m unhappy with a crappy section but I don’t want to address it now, I can schedule a reminder action to uncrappify it later. Or let’s say you’re a screenwriter and you find a writing blog with some great, if pretentious, character development technique you want to apply. You can paste the blog entry as a note inside an OF action reminding you to “Make sure each character has Rupert Filmguru’s 5 Golden Traits” or some b.s. like that.

Rather than structuring an entire project inside OF, I end up mostly using it for its ease of random idea collection when I’m either out in the world (on iOS) or on the mac but working on something else (when I use a keyboard shortcut for the “quick entry” feature, which you can set in settings>general>quick entry shortcut). When I review these random idea entries, I tend to be more comfortable moving them over into OmniOutliner where I have the project fleshed out.

The two things I can think of to warn against are:

In closing, I am a fan of using OF for writing idea collection and I expect a big profit percentage and an Oscar speech mention if you use the werewolf astronaut idea.

One thing I have done is made a perspective in OF that shows only tasks, and focused on a project. No dates, estimated time, notes, or any other metadata. The purpose of this is to brainstorm, kind of OmniOutliner style, but then ready to turn each thing in to an action.

In this way, you could generate an outline for your story, later fleshing our each task with notes. I’d do the writer elsewhere (I’m an iA guy, myself), but OF could serve as guidance what all parts there are to write.

Thanks for that suggestion. TP is a good tool, but it is not my kind of app I could work with.

Are you describing a digital tool you could create? It’s the way I thought I could use OF. Thanks for your description.