How to make this diagram

Can someone suggest the easiest way to make a diagram like this?

The difficult parts: 1. how to make the curved parts 2. How to make only 2 corners rounded instead of all 4 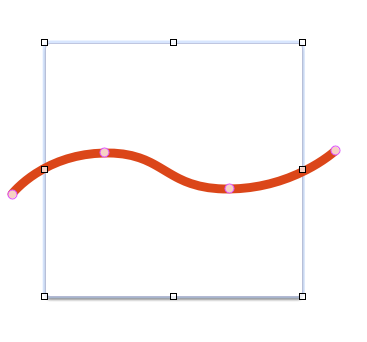 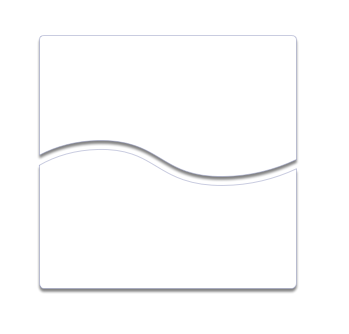 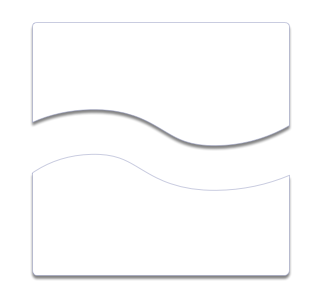 How do I do curved line? The Connection tool lets me do a line, but I can’t add control handles to any of the control points. And the Shape tool won’t let me create a shape with 2 vertices

ah, it’s the “Line Type” which needs to be bezier…trying to figure out how to do “Thicked” part now

Thanks, figured it out, the Object Subtract/Add seems to be useful here, can also use it for doing “rounded corners on top only”

The difficult parts: 1. how to make the curved parts 2. How to make only 2 corners rounded instead of all 4

I would approach the task as follows:

Thanks for the in-depth response.
Unfortunately, this doesn’t seem to work in Omnigraffle 7.5
It gives me the following shape after subtraction 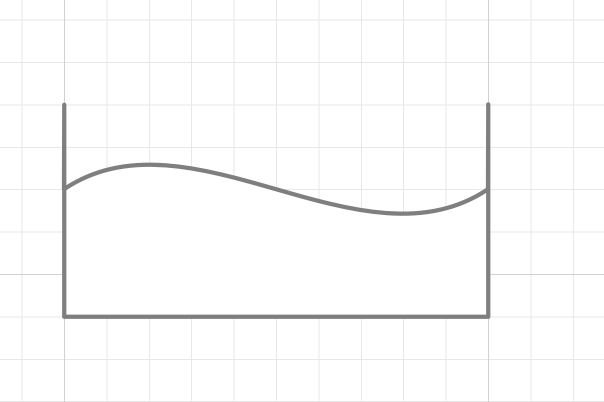 Thanks for the in-depth response.

Unfortunately, this doesn’t seem to work in Omnigraffle 7.5

It gives me the following shape after subtraction

The first thing to understand is, in general, overall, OG6 is worse than OG5, and OG7 is out in never-never-land. This problem does not happen in OG5. To perform any given set of tasks, the more “advanced” the product, the more human actions are required.

Nevertheless, it can be fixed (ie. with further work, in OG7).

Second, when one sees that sort of a result, one needs to recognise it as an error due to OG lining up of EditPoints on the grid incorrectly. What you are seeing is an object with extra EditPoints that are left behind because some of the EditPoints before the subtraction were no perfectly lined up. Stated another way, OG determined the coordinates of the EditPoints incorrectly. And then, that OG7 has more occurrences of such than OG5.

Which were on top of each other … moved away from their original positions, so that they are visible. 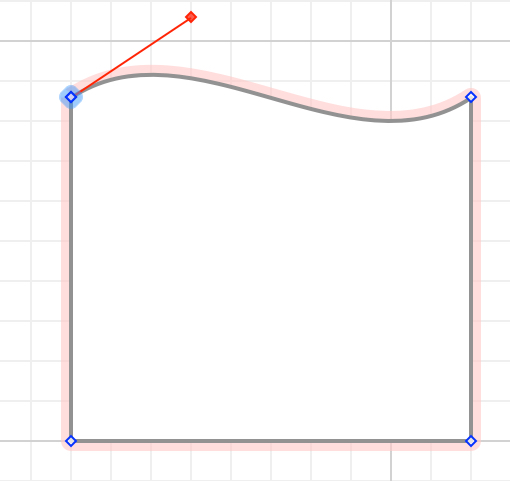 Thanks, looks like I can fix it by deleting the extra points on the resulting shape (after subtraction). Pretty sure there were no extra edit points on the shape before subtraction, tried it both with rectangle and custom shape, with same result

In a more intense set of objects, I have played with line widths, and line types and precise placement, in order to eliminate this bug. No gain. Manual removal of the extraneous EditPoints is always required.

draft8, that’s a brilliant, and simple way to get it done. Thanks!

But is there an easy way to separate the top and bottom halves into two separate objects, e.g. so I can easily adjust the gap between the two? I was able to accomplish this by duplicating the entire composite object and then deleting, point-by-point, the top half of one copy and the bottom half of the other copy, but that seems clumsy.

Then repeat with the other copy and its upper shape.

Rectangle laid over lower sub-shape of one copy, and front and back both selected:

( Then repeat to subtract upper shape from other copy )

Or if necessary, perhaps cutting away the upper or lower shape in a few stages using an oval.

Thanks! It still takes a lot of clicking, though. It would be nice if OG allowed us to “ungroup” it, and make it into two separate objects.